Machel has a cell phone 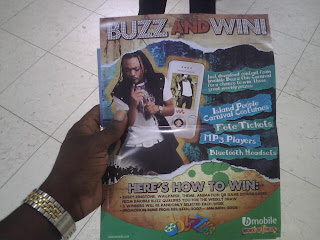 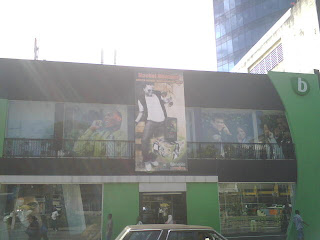 Just by the way, Machel Montano has a limited edition cell phone. A Sony Ericsson w 580, comes in a full package with Mr Machel Montano HD on the box cover!!!

I don't know what more can I say CW Trinidad, bmobile, Tstt decided it was a good enough investment to give Machel a phone. I guess Soca pays someone's bills. Well at least their cell phone bill!

Sent from my BlackBerry® wireless device
Posted by Corey Graham 2.0 at 5:41 PM