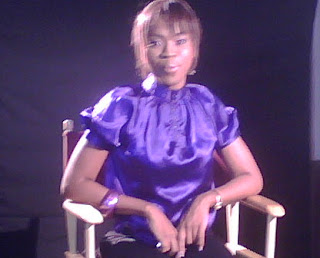 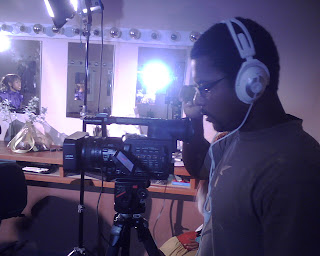 Here I am on set where Mr 'Get Bizi' Browne is shooting the video introduction to the All Nite Music video to be released over the coming weekend.

I have gotten a sneak peak and its looking good, its an upclose video with Tarah and friends. Its her first music video for the song on All Nite on the Bad Boy Riddim, which features the hit song, Tempa Wine By Machel and Patrice.

Another music video is coming for the song 'Push Back'. Its going to be a big production, something never seen in the Caribbean I am told!
Corey Graham 2.0
www.coreykgraham.com
(Check My Biz Blog, Entertainment blog & more)